Hurricane Florence has come and gone.  South Carolina Governor Henry McMaster issued a mandatory coastal evacuation from Beaufort County all the way up to Horry County due to a growing Hurricane Florence on September 10th while the storm was over 1000 miles out to sea.  The hurricane continued to grow, but moved ever so slowly, and was heading slightly Northwest towards Wilmington, N.C.  When I say slowly, I mean really slowly, less than 10 miles per hour and because of this speed, as it finally reached a Category 4, it quickly sheared down to a Category 1 hurricane as she was hitting the beaches outside Wilmington, Wrightsville Beach, Topsail Beach and North Topsail Beach.  While it was not as destructive there because most homes were elevated, it was inland that the storm did the most damage, Wilmington and Jacksonville in particular.  Both of these North Carolina cities are low lying cities bordered by the Cape Fear River and New River respectfully.  So far, over 30 inches of rain, and as of today, September 16th, it is still raining up there.  Flooding is the worst problem there with more water to flow down from the upper state’s rainfall.  Today, Florence has been downgraded to a tropical depression with winds less than 50 mph and is just west of Columbia, S.C.  Florence will soon head northwards and cross North Carolina’s mountains and ever so slowly, northeast towards New York.

Overall, South Carolina was spared, yes, there is damage up near Myrtle Beach and above, there will be flooding problems, but if nothing else, Hurricane Florence was a wakeup call.  Always prepare, pull in anything that things that can blow around and cause damage.  Trim trees well in advance, and have the limbs hauled off.  The City of Isle of Palms was totally prepared, they held daily departmental conferences, at every OPCON level, in which we live daily at OPCON 5, and eventually ended up at OPCON 1, the city was prepared.  The Isle of Palms connector remained opened, however, once winds reached a level of sustained winds of 30-40 mph, the bridge would be drive across at your own risk.  The city advised residents to evacuate, but did not make residents leave.  Residents were pleased that the city did this.  Yes, the city closed it’s offices as of noon on Wednesday, September 12th, the police and fire departments doubled their staffing and the Isle of Palms was totally well protected.  If conditions had deteriorated, anyone who stayed, and conditions had been catastrophic, and called 911, the city would not put it’s public safety personnel in harms way.    Luckily, the Isle of Palms suffered no damage, but we prepared,  Sadly, North Carolina did not fare as well.  Their Governor, Roy Cooper also issued a mandatory evacuation of low lying coastal areas.  Storm surge and flooding cause the most damage and loss of life.  Both Governors did what they felt best for their states.  Please say prayers for those affected. 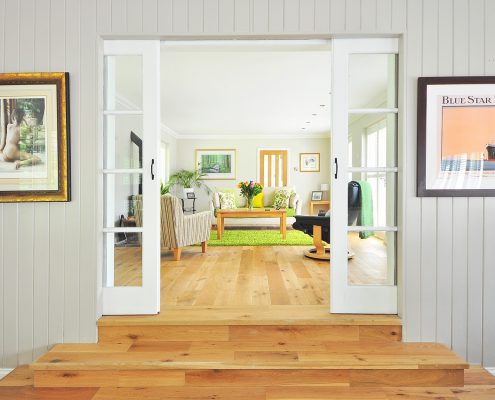 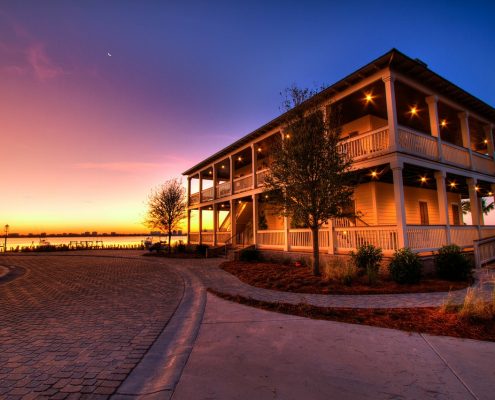 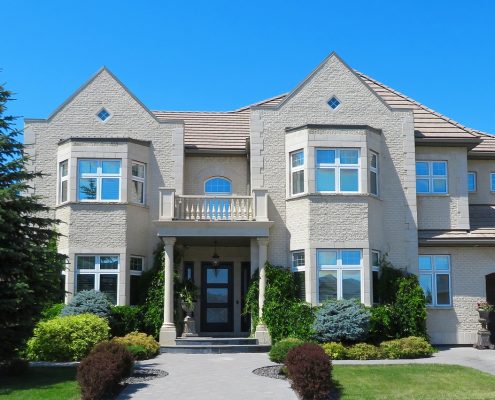 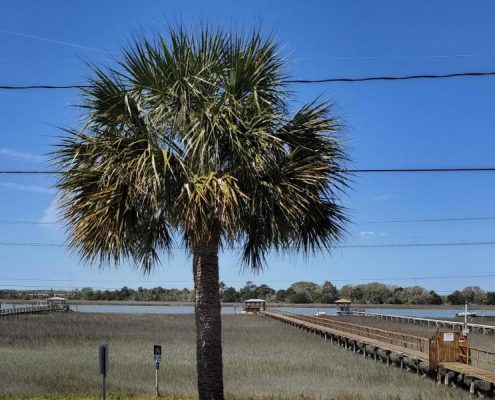 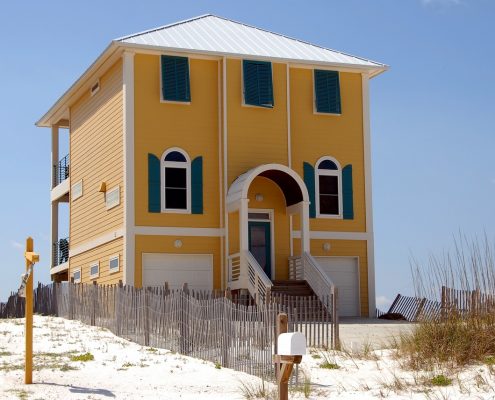 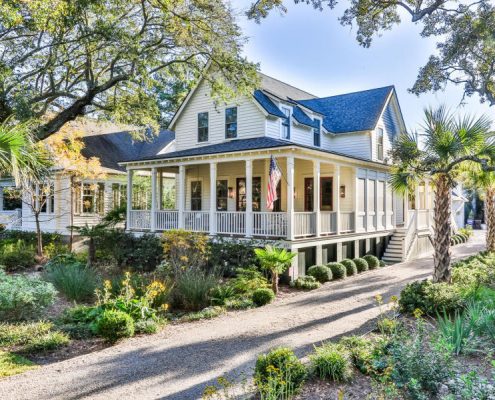 March 21, 2019
As you cross the bridge from Charleston into Isle of Palms, it is easy to get swept away by the magnificent waterfront real estate, breathtaking views, and swaying palm trees. As you venture deeper into the island, you become…
https://jimmycarroll.com/wp-content/uploads/2018/04/mt-pleasant-luxury-home.jpg 600 899 clickgiant http://jimmycarroll.com/wp-content/uploads/2018/03/Jimmy-Carroll-Sarina-Font-Logo.png clickgiant2019-03-21 18:35:462019-03-21 18:35:46The History Of Wild Dunes & Isle of Palms Real Estate
Scroll to top